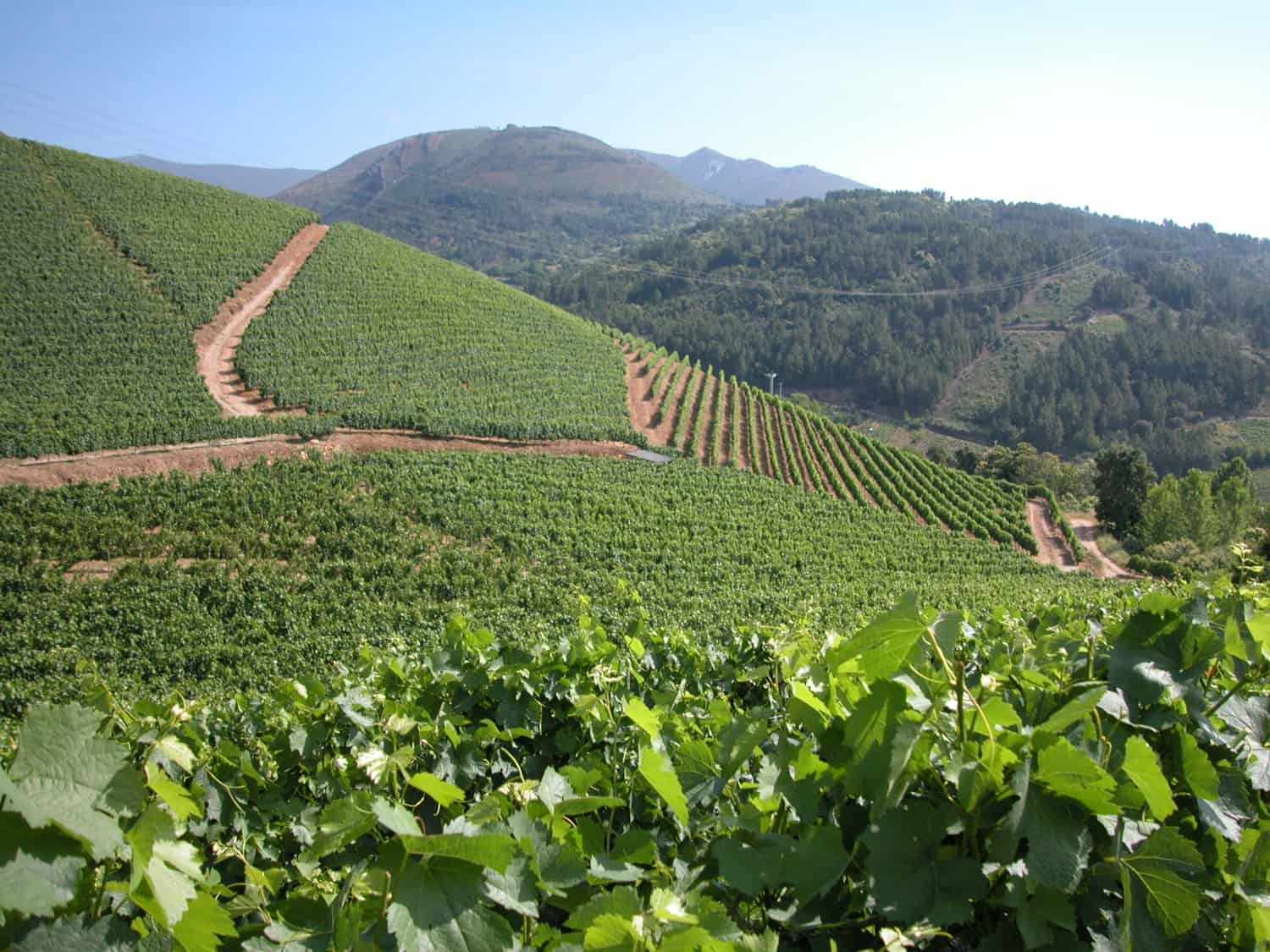 Bodegas Godeval was founded in 1986 by making a first winemaking to produce a single monovarietal wine based on grapes of the Godello variety.

They started with 2 hectares of vineyard and made 18,000 bottles known as Viña Godeval. In 1988 they expanded the production with the start-up of the winery inside the building known as “Monastery of Xagoaza”.

In 1988 began works to rebuilding and refurbishment of the Monastery. This beautiful medieval building was set to turn it into the Godeval winery.

The Galician company Bodegas Godeval produces their wines today with the same effort and commitment with which they began, 30 years ago, to recover the white variety godello, under the Valdeorras Apellation. At its facilities, located in the historic setting of Xagoaza (O Barco), began their recovery godello variety project in the 80s, using part of Monastery of Xagoaza, a medieval building, as a winery and planting own vineyards, to control everything in the wine process and follow the idea of “that wine is made in the vineyard”. Over time they increased its plantations and also the facilities. The new winery has been designed to become a viewpoint to the valley, which combines tradition and modernity.

Nowadays the winery has the most modern winemaking technology in the new facilities that it was inaugurated in 2009. Godeval winery  has 21 hectares of own vineyards of monovarietal  godello  grapes.