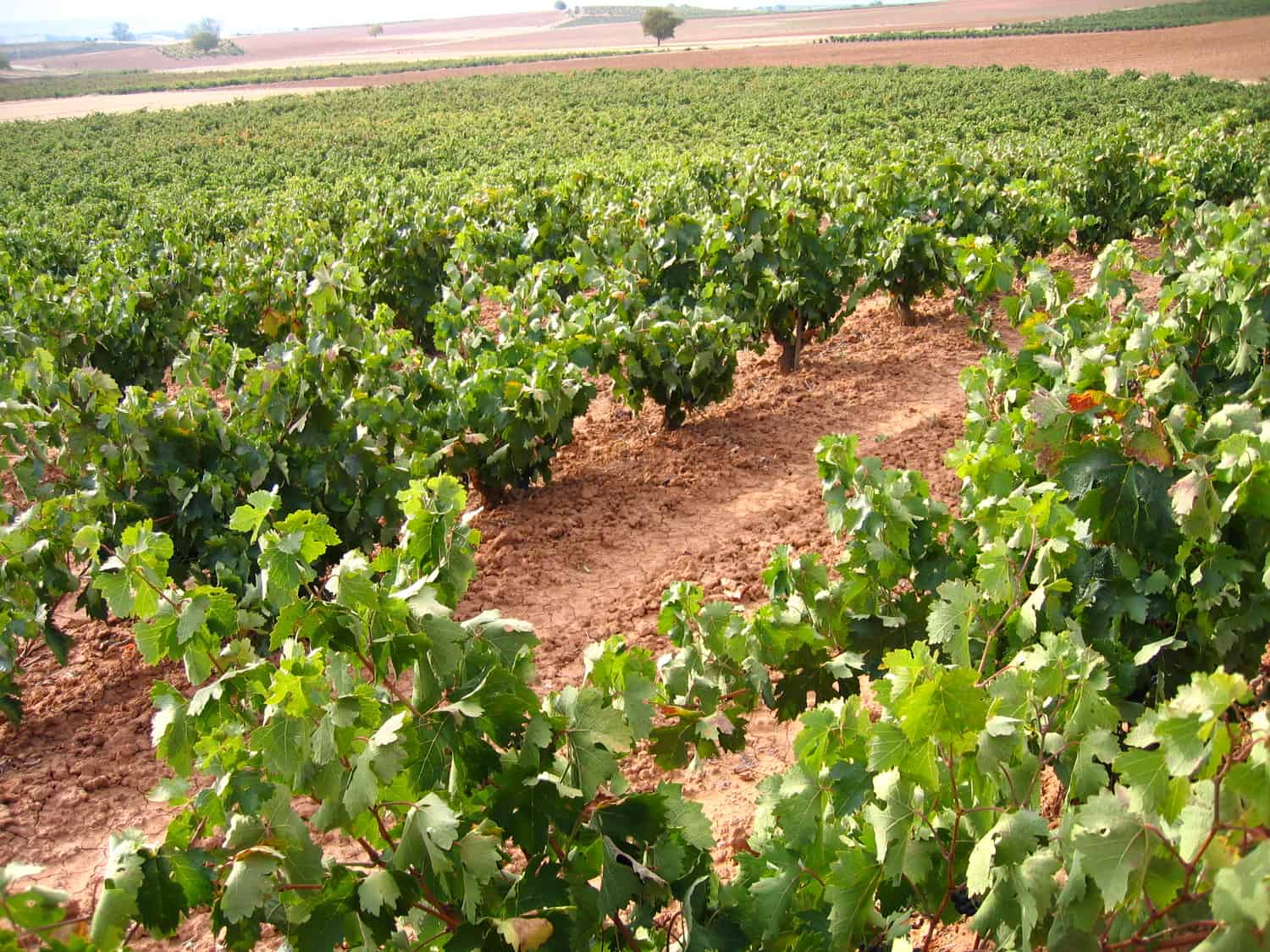 Bodegas Ismael Arroyo-ValSotillo  is located in Sotillo de la Ribera, in the province of Burgos. The winery is in a picturesque valley in the north east of the Denomination of Origin Ribera del Duero.

This is a traditional family winery which started bottling the wine in 1979 with two brands: Mesoneros de Castilla and ValSotillo. Ismael Arroyo is a pioneer winemaker in Ribera del Duero wine region. He is also one of the founders of the DO Ribera del Duero back in 1982.

But the tradition of winemaking has been handed down from generation to generation in the Arroyo’s family since the XVI century. Elpidio Arroyo, father and grandfather of the current generation won an award in a wine competition of red wines and rosés in 1948.

Bodegas Ismael Arroyo-ValSotillo has 25 hectares of vineyards spread in 12 different plots all around the winery in Sotillo de la Ribera.