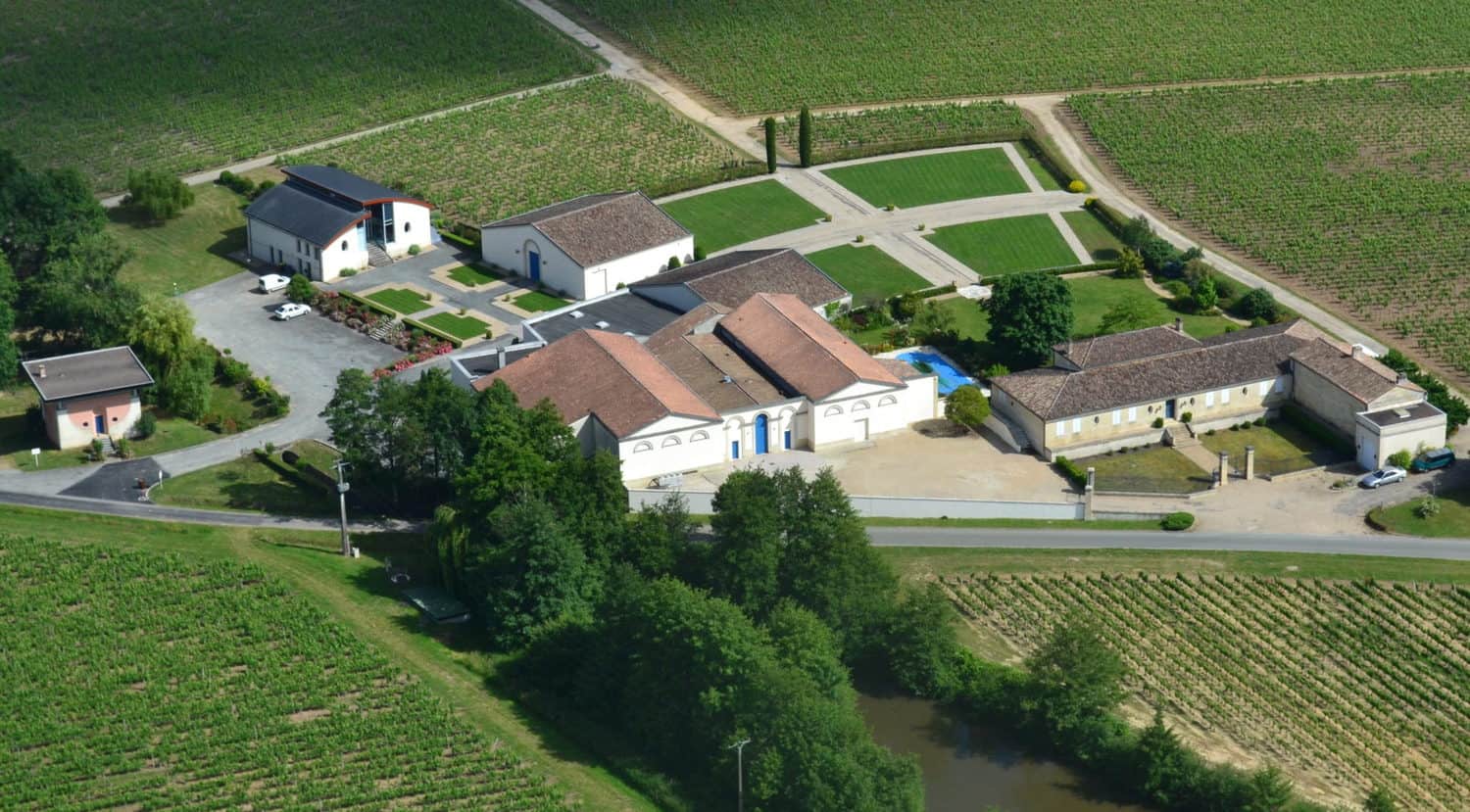 The Nony family has been producing Château Garraud in the Lalande de Pomerol appellation, northeast of Bordeaux, in the Libourne area, for 3 and nearly 4 generations. This is the main wine from the family vineyards.

Created by the Count de Kermartin in the mid-19th century, Garraud’s vineyards appears in the 1868 edition of Le Féret.

Léon Nony bought the vineyard in 1939 and started to renovate and expand it. After his death in 1959, his son, Michel, then his grandson, Jean-Marc, continued his work.

In the 1990’s, the vat room and cellars were completely renovated to incorporate new techniques and the latest thinking in terms of vinification and ageing, while preserving traditional know-how.

With Merlot as the dominant grape variety, as well as Cabernet Franc and Cabernet Sauvignon, this vineyard gives its wines elegance, depth and ageing potential.