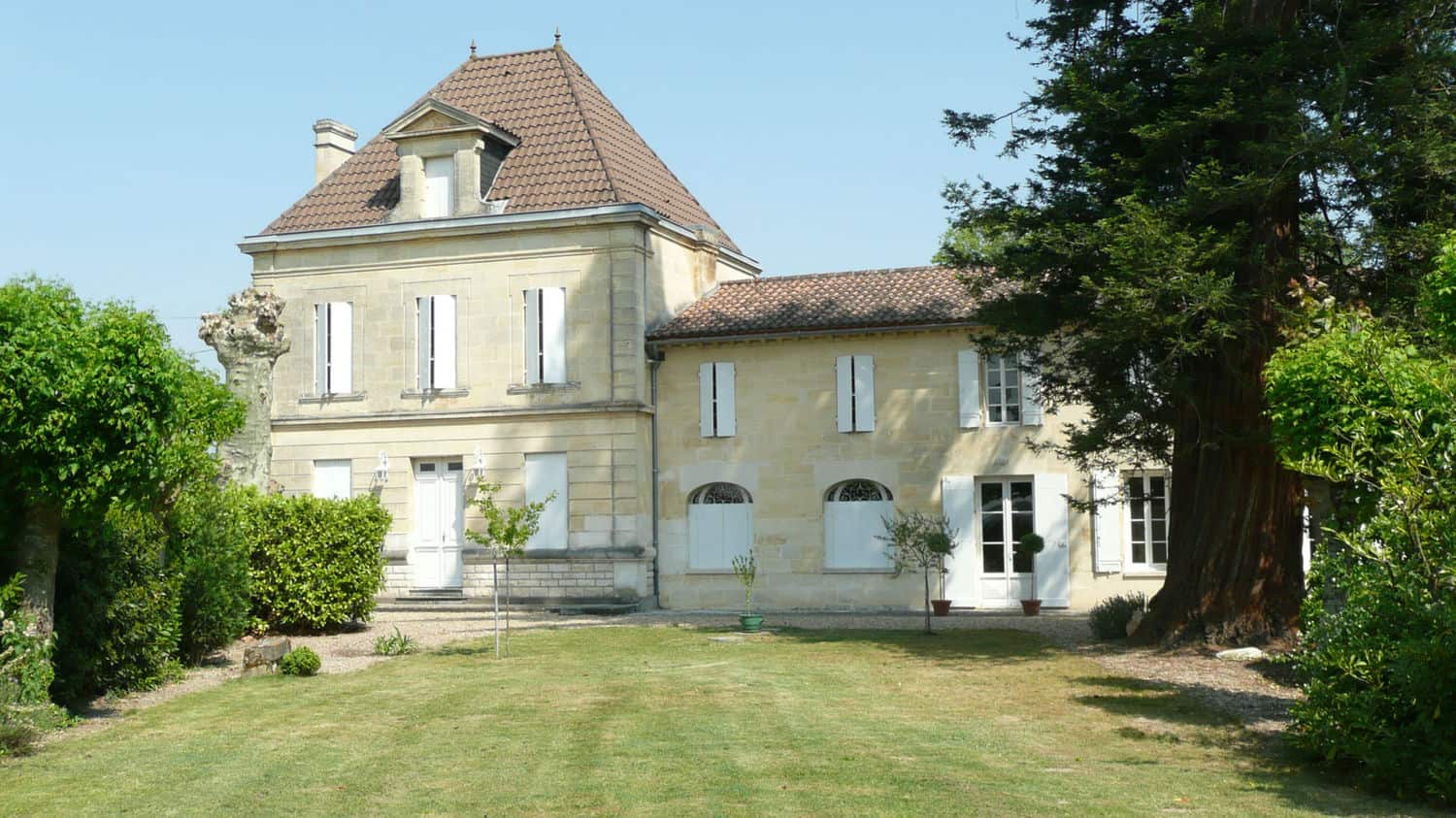 It’s with a will of iron that for the last two centuries the vineyard has passed on to a whole family the desire to produce an exceptional wine.

At the foot of the hills of Saint Emilion in the village of Saint Hippolyte, Pierre Lafugie was one of the first of his line of descendants during the 19th century to pass on to his descendants the passion of wine making and the love of work well done.

On the hillsides of Castillon, in the village of Saint Genes de Castillon, touching the vineyards of Saint Emilion, the Robin family, originating from a family of wine merchants and a cooper from Libourne since the 18th century has known how to unite traditional and modern ways.

Château Pailhas is the result of know-how, love of the land and of techniques passed on from generation to generation through over two centuries. The plots of vines are located at the foot of the hills, in an appellation with a worldwide reputation for its wines: Saint Emilion.