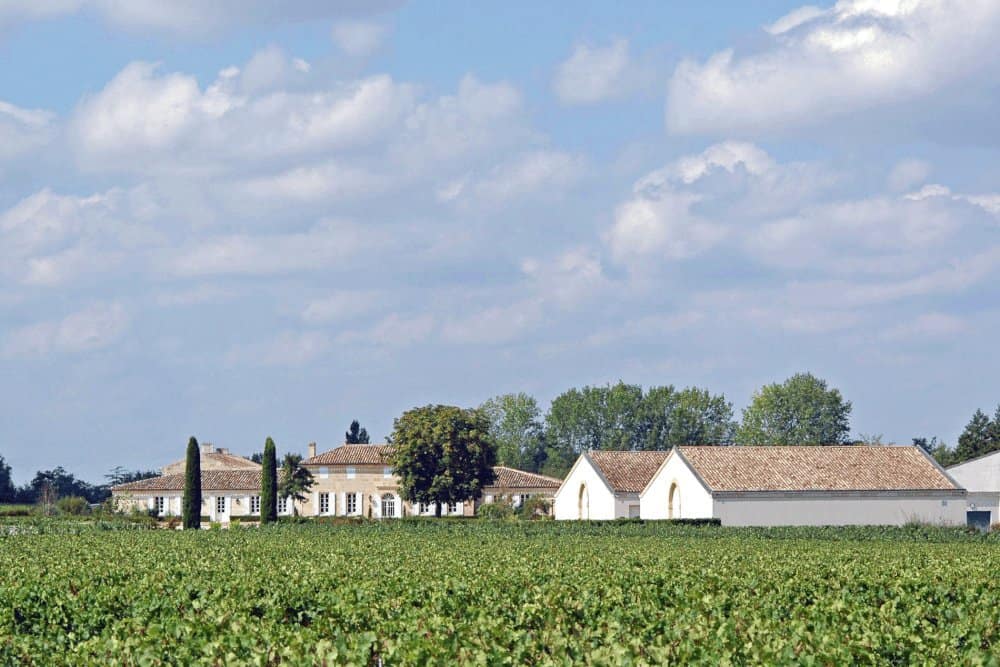 Léon Nony established the Château Treytins estate in the Lalande de Pomerol Appellation in the 1950’s, but its vineyards were planted in the 19th century by the Count de Kermartin.

After Léon Nony’s death in 1959, his son, Michel, then his grandson, Jean-Marc, continued his work.

In 1997, the Nony family acquired vineyards in the Montagne Saint-Emilion Appellation, which it expanded in 2007, Château Treytins Montagne Saint-Émilion was born.

The vineyards are planted with a majority of Merlot, as well as Cabernet Franc and a bit of Cabernet Sauvignon.

Freshness and elegance, supple tannins and a warm finish are all part of the appeal of this award-winning wine.