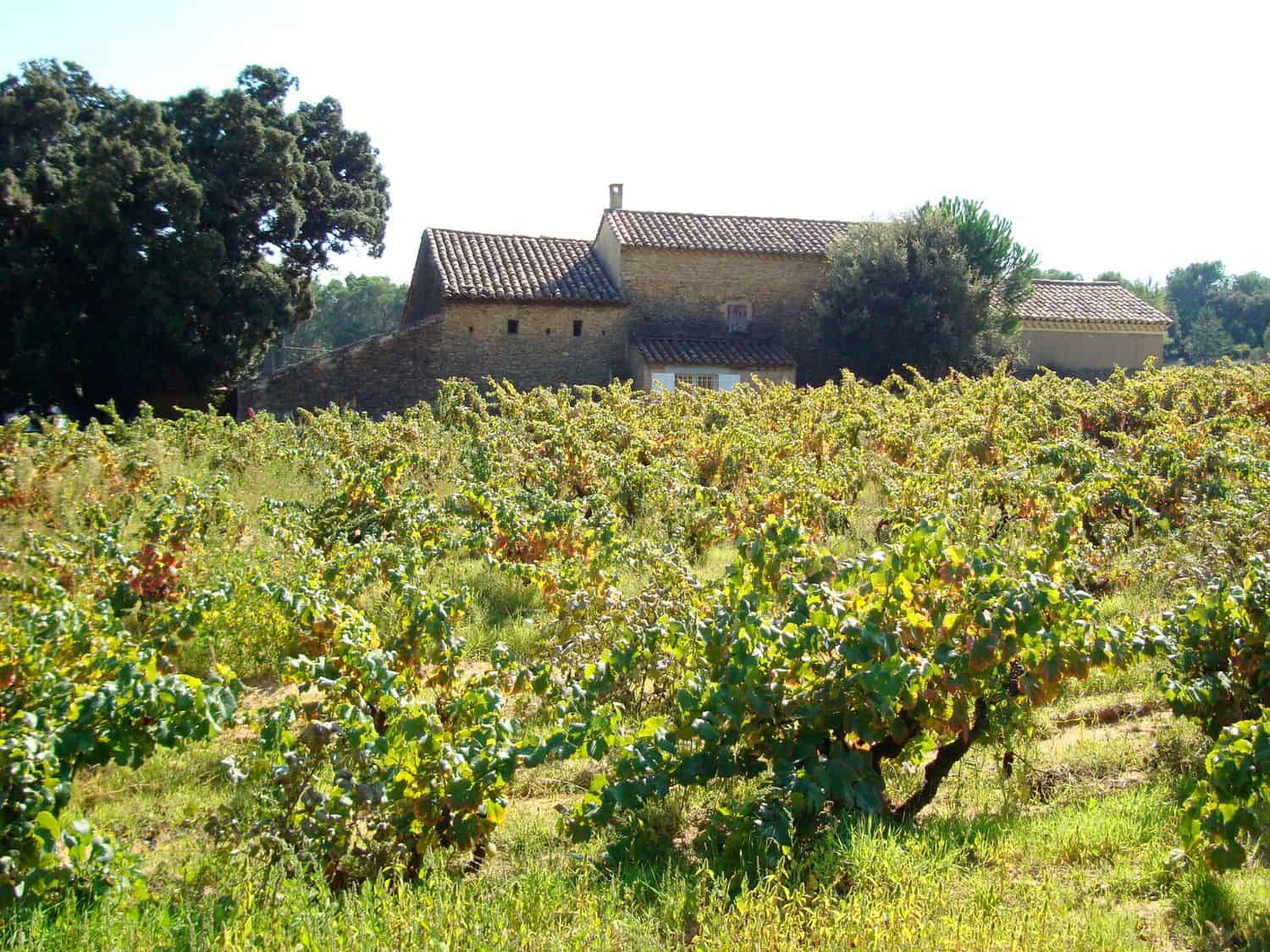 Situated in the heart of the Côtes du Rhône appellation, in southern France, in the north of the Vaucluse, Le Cros de la Mûre with 20 hectares offers a unique location.

The interest in viticulture began in the 1920s by the great-grandfather, who already vinifies his wine for family consumption.  The vineyard grows over the years mainly thanks to the efforts of the parents Michel. In 1989, after studying oenology, the son Eric Michel created a special cellar: called Cros de la Mûre, seconded by his sister Myriam Michel.

Eric Michel is one of a younger generation of extremely talented winemakers who have together altered the fortune of the Rhône Valley by producing a series of outstanding wines consistently over the last 10 years or so.

His main vineyard is near the small town of Rochegude and is planted with a high proportion of syrah, which gives this wine an almost northern-Rhône character.

Today, the wines produced are totally organic in respect to the surrounding nature.