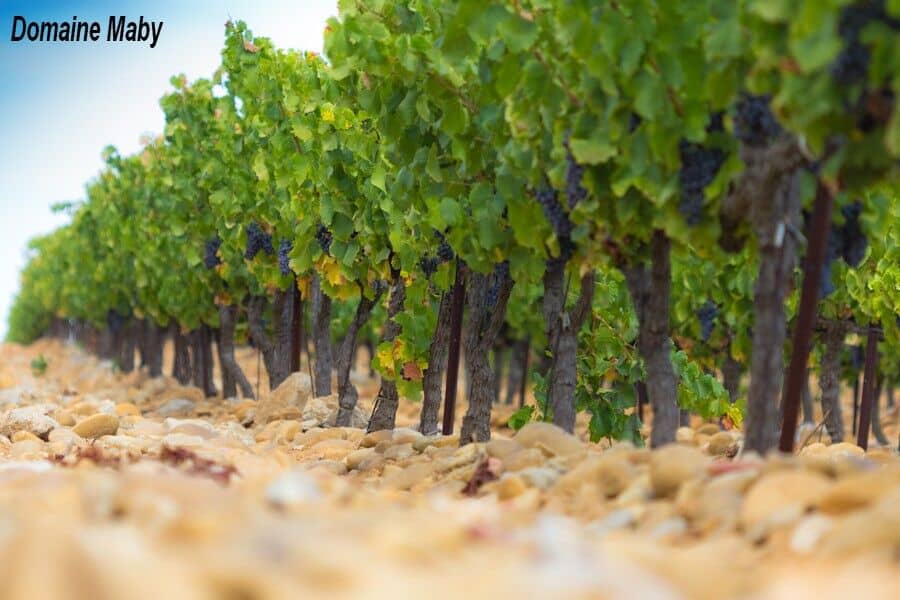 The Maby Family estate has been handed down from generation to generation. They have been growing vines in Tavel since at least the early nineteenth century. Shaped and enhanced by each succeeding generation. Its key assets include its know-how, its originality and an exceptional soil treated with respect.

In 1945, Armad Maby began buying vines on his own behalf and in 1950 had the first building constructed as part of a more modern, functional winemaking facility. This was when the first bottles of Tavel wine labelled “Domaine Maby” appeared, produced from 12 hectares of vines.

The estate really came into its own in the late 1950s and early 1960s, when new plots were acquired in Tavel, and the family began to get a foothold in the terroir of Lirac.

Today the estate’s sixty hectares cover three different appellations: TAVEL, LIRAC and Côtes du Rhône. We cultivate our lands with great respect for the environment and have signed a Sustainable Agriculture contract. This enables us to ensure that our magnificent soils are allowed to express themselves to the full.

Domaine Maby wines are sold in France and internationally. For many years now, major wine competitions have been rewarding our excellence.